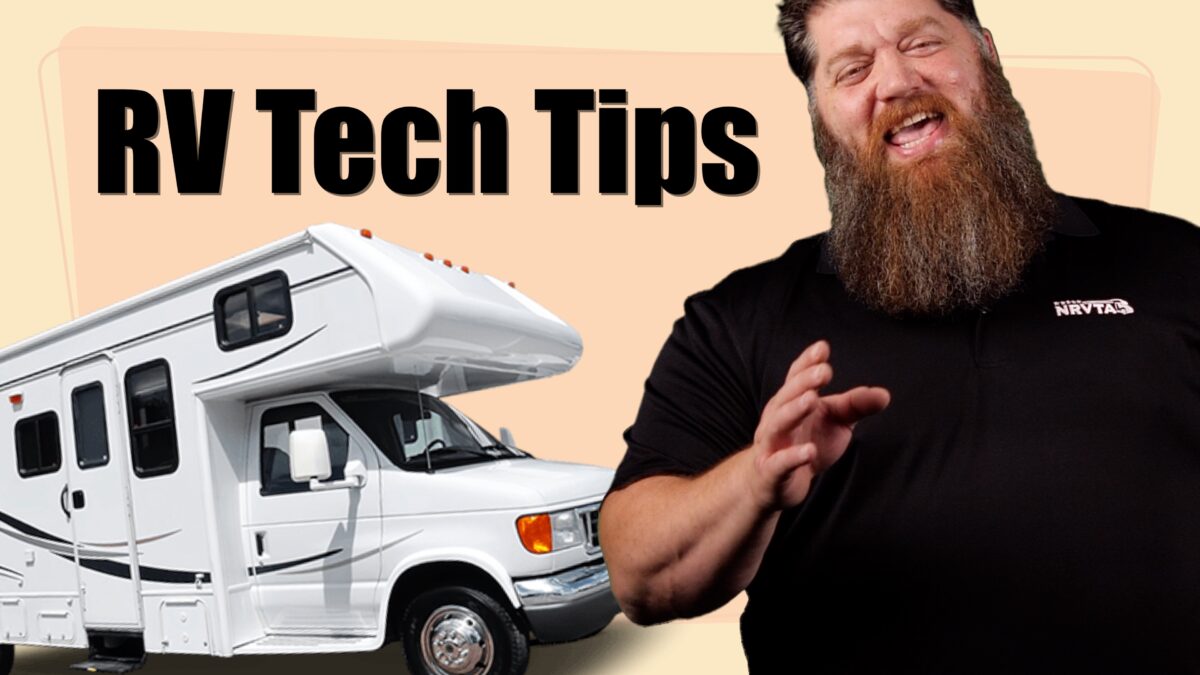 In the winter of 2021, RVers living in Texas got caught off guard when a highly-unusual, rare winter storm drifted through the state. It brought nearly half an inch of ice followed by 5 inches of snow in many areas.

Temperatures dropped below freezing for nearly 10 days in parts of the state. The cold weather put such a drain on demands for electricity that rolling blackouts were a common problem, which made a bad situation even more dangerous.

“We get cold weather in Texas every near, but not like that,” said Todd Henson, lead instructor at the National RV Training Academy. “A lot of winter Texans were ill prepared because they either didn’t have a portable generator, or they hadn’t used it for a while and could not get it to start.”

He offers five tips for selecting the right generator for your RV.

Generators come in various sizes. Many people consider getting a large generator because it may provide more power. But if the generator can’t be moved, then it’s not so portable.

So, look for a generator that is relatively easy for you to store and move, if necessary. The more watts a generator can produce means it is going to be heavier.

The second thing to evaluate is the total wattage a generator can produce. All portable generators are going to provide less power than people are accustomed to using inside their RVs, Todd explained.

“We may be used to 30-amp or 50-amp power inside the RV, but a portable generator is more than likely going to cut that amount in half,” he added. “In most cases, the generator will produce between 1,600 watts up to, maybe, 3,500 watts.”

Whenever you are running an RVs off a small generator, just know that it will require you to cut back on power consumption. For example, you’ll have to make choices between running the heater, air conditioner and the microwave because you won’t be able to all that at once.

However, depending upon the generator, it is possible to connect several together at the same time.

“You can double your power output by connecting one generator to the other through the parallel port, but not all generators offer that feature,” said Todd.

In order to use a generator, you need to power it with fuel, usually gasoline. Not only does that mean you have added weight for the fuel, but you want to evaluate how much power you can generate and for how long.

If the company selling a 1,700-watt portable generator says it can produce power for six hours at 50% load, then it is only able to deliver about 850 watts of power for a maximum of six hours.

Yes, you can tap into the full 1,700 watts of power, but only for a few hours before you’ll have to refill the fuel tank.

“Go ahead and purchase several five-gallon fuel tanks because you’re going to want to top off the generator at night so that you’re not waking up at 3 a.m. to refill the generator just to keep the heater or air conditioner running,” Todd explained.

Portable generators make a lot of noise. If there are other RVers around you, they are not going to want to hear your generator running all day and all night.

Most RV parks have rules requiring generators not be louder than 58 decibels. By comparison, normal conversation is generally about 60 decibels. The generator should have a label indicating its decibel range while in operation.

Some larger industrial-type generators can produce noise in the 70 to 90 decibel range. Every 10-decibel increase is seen as doubling the perceived sound.

“If you know you’re going to be around other RVers, then be considerate of them when selecting a generator to buy and when actually using it,” said Todd.

It’s very important to consider the quality of power coming from the generator and how “clean” it is. Generators create alternating current in what is called sine waves. Just like ocean waves, ideally the sine waves are steady and evenly spaced.

When there are distortions in the sine wave, it can cause some real problems for highly-sensitive electronic equipment, like C-PAP machines, televisions and laptops. If you will need to operate that type of equipment, consider buying an inverter generator to create clean power.

If you want to learn how to fix the majority of problems you’ll encounter on your rig, check out the programs offered by the National RV Training Academy. You can even find information about becoming a certified RV technician or inspector by visiting www.nrvta.com.