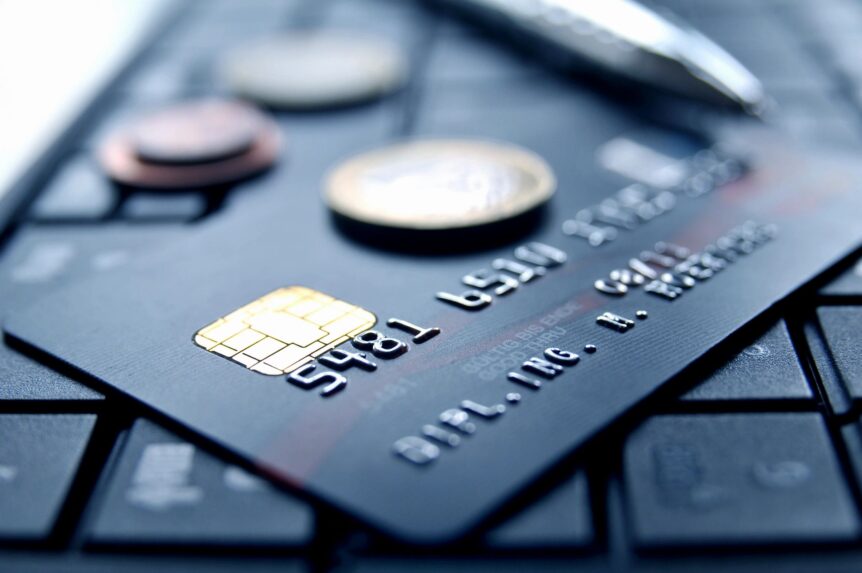 It’s one thing to have something break on an RV to the point it needs to be repaired. It’s an entirely different matter to have a technician show up and just push a button to get something to work again.

Not only does it make you feel silly, you cringe when you hear the words “Will that be cash or credit card?” At the very least, you’ll be charged the minimum rate for a service call.

And that makes sense. The poor technician had to drive to your location, likely turning down other jobs to make time for your repair. Still, it’s a frustrating experience.

When that happens to Gary Motley, the owner of Motley RV Repair in Oklahoma City, he tells his customers, “You’re not paying me to push a button. Rather, you’re paying me to know which button to push.” Still, he gives his customers some grace by allowing those flush-faced customers to put some money into a can which he donates once a quarter to a local charity.

To help you avoid some very common situations where a technician can fix a problem in less than a few minutes, here are a few things you can check before you pick up the phone.

It has happened to all of us. You go to use an appliance or you plug something into an outlet and nothing happens. The problem usually occurs on Monday morning when you really need a cup of coffee. You keep flipping the switches hoping something changes to bring the power back.

You may even try using a different outlet. Still nothing. But, wait, the lights are on! So, you have power, but just not where you need it.

The first thing to check is to see if anything has tripped on the RV’s home circuit board. You’ll have to check your owner’s manual to see where your manufacturer installed it, but it should look just like the one you have at your sticks-and-bricks home.

Look to see if one of the switches appears to be different from all the others. If so, that’s your culprit. Simply turn the switch completely off, and then turn it back on again.

“It’s really important that you turn the switch off first,” said Cooper. “If you try to turn it back on from the tripped position, it might not reset properly. When you turn it off and then back on, you know you’ll have a good connection.”

But, what if all the switches in the circuit board appear to be in working order, and you’ve even tried to reset the obvious circuit, like the one marked “Kitchen,” but still don’t have power. Now what?

“Chances are very good you tripped what’s called a ground fault circuit interrupter (GFCI),” said Cooper. “There are dozens of things that can cause the safety device to shut off power to a receptacle or entire area of a home.”

The GFCI is a protective device that works very similar to a whole house circuit board or the old-style fuses that used to be screwed into a panel. Whenever the GFCI detects an imbalance of electricity coming into a circuit compared to the load going out, it shuts down the circuit to prevent an electrical shock.

That’s really a good thing because a GFCI works to protect your life or from causing something to spark to start an electrical fire. You can be killed if as little as 30 milliamps of current flows through your heart for just a fraction of a second.

Basically, an electric outlet has two prongs. One is “live” and electricity flows through to whatever is plugged into it and then returns to the plug through the “neutral” prong. The GFCI is constantly inspecting the line to ensure that the same level of power going out is coming back in.

If the two power levels aren’t the same, it could be because the electricity is traveling to the ground either through a person or for some other reason, like a cord fell into water. Either way, it could be a dangerous situation. So, when the GFCI detects that imbalance, it cuts all power to the outlet in less than a blink of your eye.

You’ll often find a GFCI outlet near water, like in bathrooms or under sinks and even in outside compartments. Because there are likely several GFI outlets in an RV, the challenge will be to find the tripped outlet. It all depends upon how the room is wired because a one GFCI plug can protect an entire circuit or multiple outlets.

You can identify a GFCI plug because it has two buttons between two sockets. One button is labeled “Test” and the other is labeled “Reset.” When the GFCI has been tripped, the reset button will often jut out a smidge further than the other. But, it isn’t always apparent that the GFCI is tripped.

All you need to do to fix the problem is push in the reset button until you hear a click. Simply resetting the circuit should restore power to the line and everything will work again.

It’s relatively easy for the test button to be pressed, which also works to cause the circuit to trip. If there is a GFCI outlet under a sink, perhaps something got pushed into it, which tripped the circuit.

“Hopefully, all you need to do is to push the reset button. However, if you push it in and it immediately trips again, that signals you may have a bigger problem that will require a technician to trace the issue to its source,” said Cooper.

Another frustrating issue is when you turn on the burner to your cooktop and a flame comes out, but it certainly isn’t very powerful. The gas just seems to trickle out.

You can also further diagnose the problem by seeing if the furnace starts. If there isn’t enough gas to keep a burner lit, and the furnace doesn’t heat either, there are two things to check.

First, are you out of propane? Check the tank level to ensure there is something in the tank. If it is on empty, all you need to do is fill the tank and everything should work properly once again.

“But, if the tank shows there is plenty of propane in the system, then you might have a problem with your excess flow valve,” said Cooper. “The device restricts gas flow through the valve to protect against a fire or explosion.

“The excess control value has a small hole in it that allows propane vapor to escape. The vapor still burns, which is why the flame on the cooktop will flicker even though it’s not nearly strong enough to cook something,” he explained.

Fortunately, you can attempt this easy fix to see if it corrects the problem. All you may need to do is to reset the system.

First, shut off all propane-consuming appliances. That includes the stove, refrigerator, furnace and any grills that may be attached to the system.

Next, shut off the propane valve to the onboard tank. Just twist it completely closed, like you would if you were getting ready to travel or store the RV for winter. For external or portable tanks, turn off the gas and remove the plug from the gas outlet on the tank.

Then wait 60 seconds. This allows all the pressure to escape through the lines.

Slowly turn on the onboard propane tanks, or reconnect the portable tank plug and slowly open it to allow gas to flow again.

“The flame should return to the cooktop within a second or two, and heat should come from the furnace,” said Cooper. “If not, there is likely a different problem that will require specialized testing by a trained RV technician.

“When it comes to propane systems, unless you really know what you’re doing, it’s a good idea to let a professional handle the problem,” he added. “It is also a good idea to dismiss suggestions from internet gurus – especially those you don’t know personally.”

Learn to fix 80% of RV problems

These are just a few of the tricks you will learn by attending the RV Fundamentals course at the National RV Training Academy.

“The one-week extensive training session guides you through a series of classroom presentations and hands-on labs to learn how to diagnose and fix more than 80 percent of the problems most people experience with their RVs,” said Cooper.

For more information about the live or home-study options, visit www.nrvta.com.